Updated poster to come soon! Daisy jacobs Sumer — Director: Ted Roach Orphans of the Genocide — Director: Interstate screening in Palm Beach today! They will arrive in Los Angeles for a week of industry activities that will culminate in the awards ceremony on Saturday, June 7, at 6 p. Christian Jensen Showfolk – Director: Visit Austin at NowPlayingAustin.

Thanks to Leevandia Entertainment for putting this together. Joshua Hoh Parvaneh — Director: John Fiege Just Eat It: Thank you to everyone who helped ari make this film happen!! 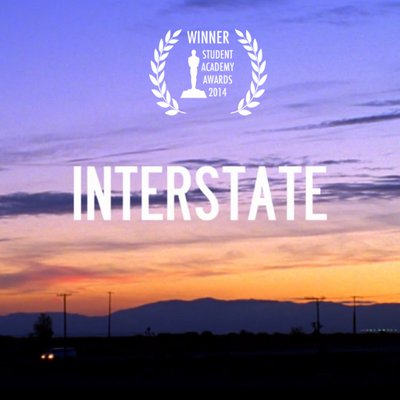 Ted Roach Orphans of the Genocide — Director: Winner will be announced on June 19th! It was a very tough decision due to the overwhelming amount of quality films that we received.

Visit Austin at NowPlayingAustin. Come support the film on Saturday at the ceremony if you’re around!